I am because we are.

That time I locked myself out. 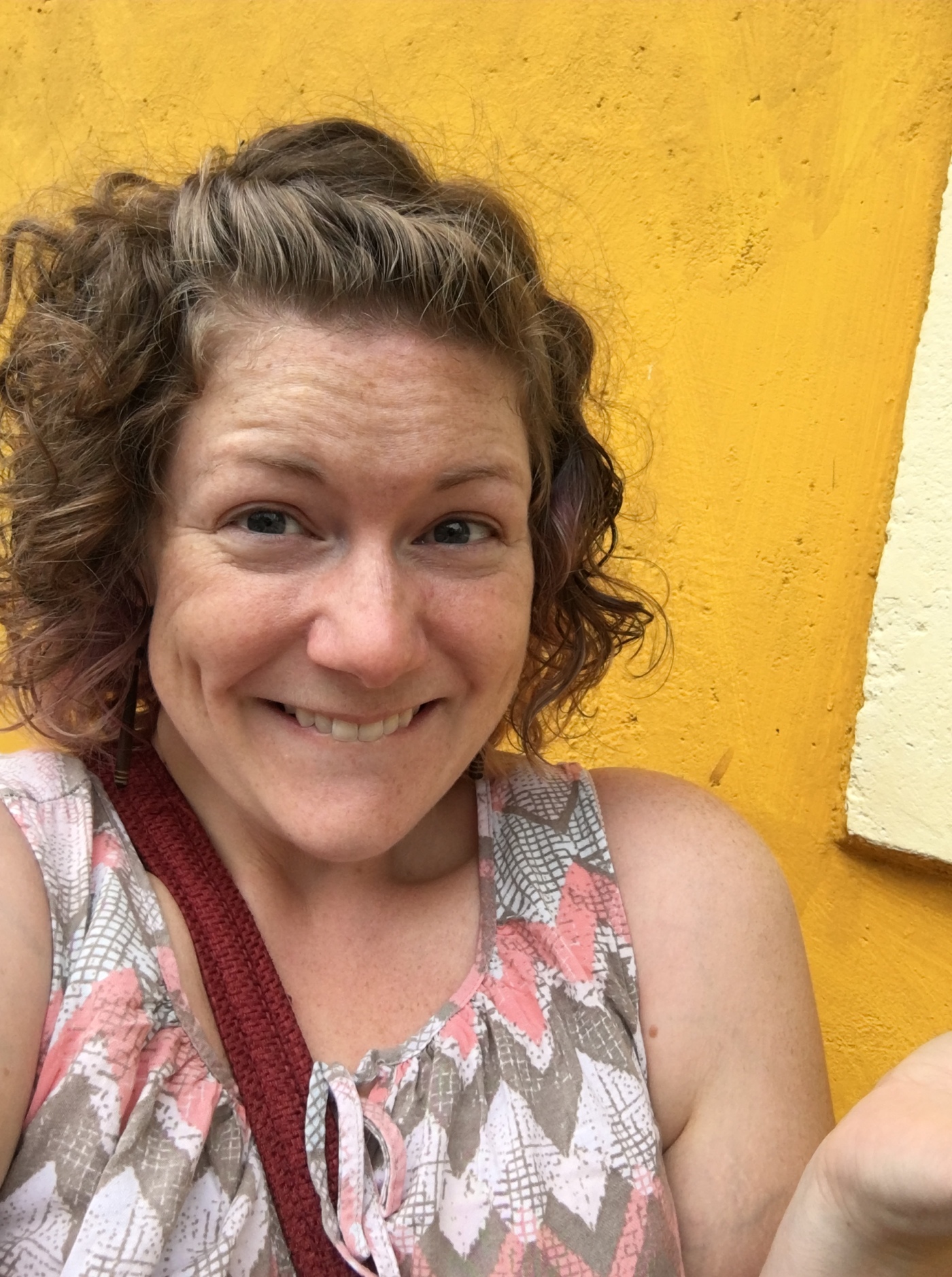 Maybe this is a new bit of Elaine trivia for you:  If I’m stressed out, I loose my keys.  It’s my “tell”.  I might appear cool, calm, and collected on the surface, but if I’ve lost my keys— I’ve lost my mind!

I lost my keys every year of college between picking them up at the Student Life Office and making it to my new dorm room.  I locked myself out of my house the first week after I bought it (shout out to Andrew Ernst for breaking into my second story window so I didn’t have to pay for a locksmith…never replaced that screen).

Today I locked myself out of my new Kenyan apartment.  Both the key and the spare were in the bedroom.  Karibu, Elaine!

The special thing about front doors in Kenya is that they are metal slabs of anti-theft-barricading.  You lock your armored wall via padlock.  I was advised to bring one from America because of the better quality and lack of master key this side of the world.  So I brought one.  ONE.  One heavy duty padlock to keep me and my stuff safe, all day, all night.  And now I was facing the prospect of having to find the jaws of life to destroy it.

My friend Flora and my new land lords had a different suggestion.  THANKFULLY, I left the keys on my bed.  All we would need to do is find some wire cutters, get through two layers of life saving metal mesh,  force the layered window panes open while in their locked position, make it past my beautiful new mosquito net, and use a rusty wire attached to a pole to fish the keys off the bed and into my waiting arms.  All this while perched on a wobbly plastic chair (not) balanced on a crumbling bed of built up dirt.  Easy.

After a 20 minute search for wire cutters (“borrowed” from the trunk of Bob’s car) Ali, my land lord, began to patiently cut an opening through the first layer of metal mesh.  He’d created a hole of about three inches by three inches, neatly turned down to preserve the mesh, when his wife, Shamu got impatient.  The sixty something pistol hoisted herself onto the afore mentioned plastic death-trap and began using a carving knife to jab a bigger hole in the two mesh layers.  I grabbed for the chair arm to steady her, not sure if I was more concerned for her wellbeing or the deteriorating state of what separates me from all of the flying creatures of Kenya.  Their son, Fakil, left.  He couldn’t bear to watch anymore.

After some time, Shamu was satisfied with the size of the hole she put in my window wires.  She started in on the window pane with the same finesse she showed to the

screens.  She’d decided that it was easy to replace one pane of glass…so we should just force it out of its holder and let it shatter on the floor.  Ali and I were against this plan.  Ali confiscated the butcher knife from her and tried to use it to unlock the window, this would let us open the slats enough to slide the rusty hook into the mesh, through the window pane, between the mosquito netting and retrieve the keys.  He was  unsuccessful.  Shamu tried to remount the chair.  I beat her.

Forcing my arm through the mesh up to my elbow, I prayed that my tetanus shot and Jesus would protect me from whatever lurked on the cut ends of those wires.  I forced the window pane open as much as I could and pulled the mosquito netting to the side to protect it.  It took a few tries to catch the filmy material.  I asked for the rusty hook attached to the pole.  I slowly, slowly threaded it through the four layers and used a squinted eye to judge the distance to the keys.  With a twist of my wrist, I impaled the keys on the wire and pulled them back through. 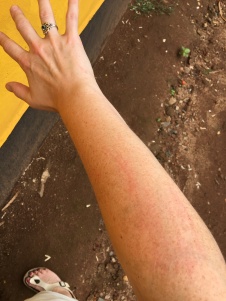 I looked at my new land lords and said, “I came all the way from America to give you entertainment and adventures!”

My spare key is already at a friends house.  I think I need a nap.

2 thoughts on “That time I locked myself out.”